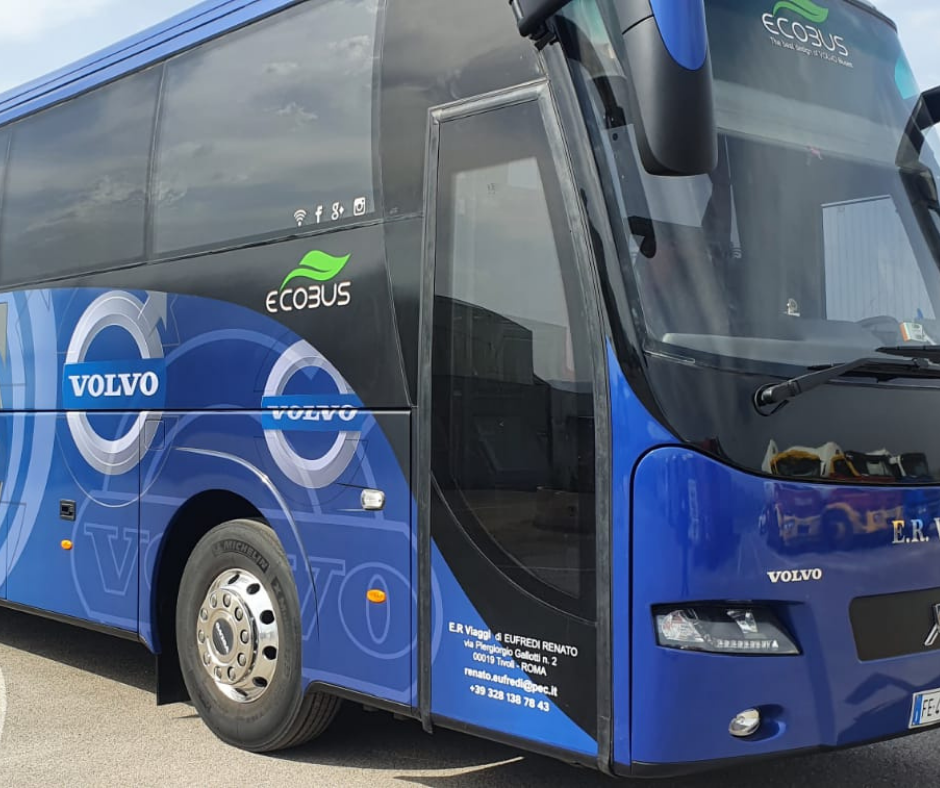 The use of efficient and low environmental impact vehicles used to transport people is a central theme for the objectives of sustainable mobility. In Italy, the fleet is made up of about 100 thousand vehicles, the majority of which (94%) fueled by diesel and many no longer meet current environmental needs: at the end of 2019, one in 4 buses was over 20 years old (Anfia data).

A technology that allows to reduce the use of diesel in the engine power supply, is the Dual Fuel with which a percentage of diesel oil is reduced, replaced with an alternative fuel in such a percentage as to keep the energy input unchanged.

For more than 15 years, Autogas Italia, a company of the Holdim Group based in Modena, has been exporting its DDF (Diesel Dual Fuel) systems all over the world by converting cars, trucks but also buses: these systems allow the use of Methane (CNG), Liquid methane (LNG), Biomethane and LPG (LPG).

For years the buses that have these systems have been traveling in the United Arab Emirates (Dubai and Abu Dhabi), Brazil, South Africa, Ukraine, Mexico, Indonesia, Russia and recently also in Italy, using a more available alternative fuel or incentivized by the government.

In the last period, interest in Diesel Dual Fuel systems has also been growing in Italy which, to all intents and purposes, are to be considered a valid aid towards that ecological transition to which we are starting, but which before being concretely achieved it will still require a few decades of consolidation.

The dual fuel systems Diesel Dual Fuel, whether they are CNG, LNG, LPG or biomethane, allow a concrete help towards the ecological transition thanks to a reduction of the pollutants emitted by these diesel-powered vehicles, without neglecting the discrete advantage that can be obtained. on the running costs of converted vehicles.

In recent months, the 100th Autogas Italia DDF system was installed on an Iveco Magelys bus of the transport company Crescini Cesare, using LPG as an alternative fuel. The fleet of vehicles already converted in Italy with DDF systems also includes buses with CNG diesel fuel with years of work behind them and many kilometers traveled on all the roads of Europe.

In the constant development of its systems, Autogas Italia is testing an innovative continuous monitoring system which, placed on board the vehicle, can communicate in real time with a control center in order to optimize and monitor functionality, driveability and contextual environmental sustainability in the best possible way.

On the Iveco Magelys Bus, our power supply kit (Diesel / LPG) allows a variable diesel reduction from 35% to 40% and the system power supply is guaranteed by two tanks (located in the rear locker) which allow, using the two at the same time fuels, an autonomy (in dual) of about 1100 km, while maintaining the performance of the vehicle unchanged.

Engine power supply - The engine can run on both Diesel and Diesel Dual Fuel, a choice that can be activated using the selector located on the vehicle dashboard. In 'dual' mode, the DGID and GATEWAY control units manage both the gas electro-injectors and the pressure reducers to which they are connected, as well as various sensors that send information on operation. The LPG can thus enter the intake duct and create an air / gas mixture which, via the intake manifold, reaches the various cylinders where it will mix with the remaining percentage of diesel.

In addition to managing the electromechanical components, the DGID control unit is the hardware and software terminal that receives and sends all the strategic information necessary for a correct reduction of diesel and the consequent reintegration of the correct quantity of LPG in place.

Once the LPG inside the tanks is finished, the system automatically switches to diesel (acoustically warning the driver) but remains set up for Dual operation, thus allowing a gas restart after refueling.